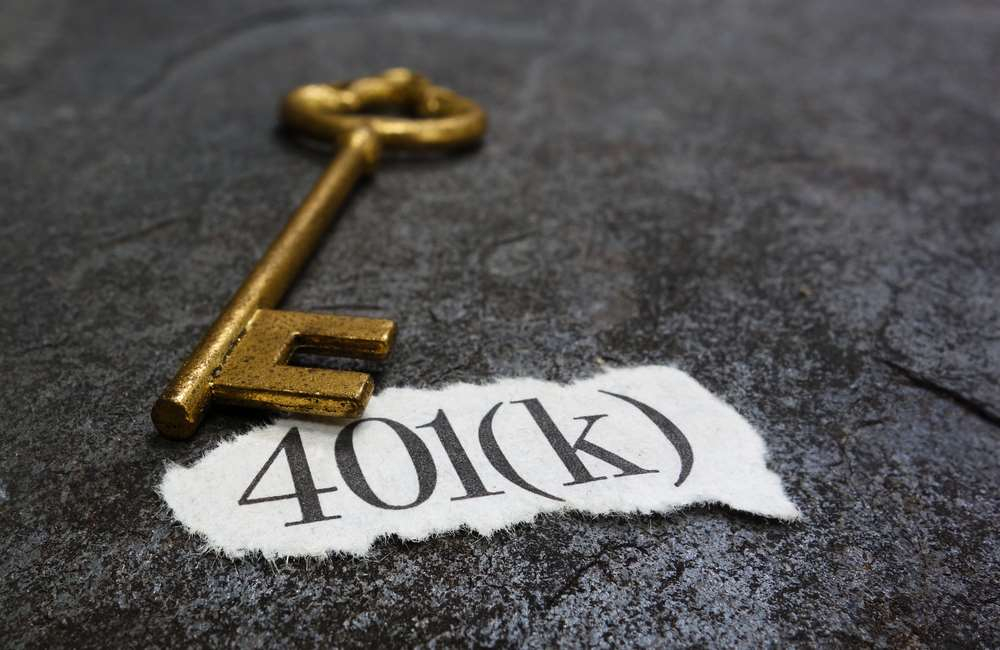 In the austere economic climate the US has experienced in the past decade, early distributions from retirement plans have become a more frequent occurrence as our clients struggle with protracted unemployment and underemployment.

Some dismal statistics embody this pathos. Americans paid an estimated $5.8 billion in early withdrawal penalties alone in the 2010 tax year. HelloWallet estimates that out of every four 401(k) owners take premature distributions. To add insult to injury, these penalties do not account for the additional federal and state/local taxes that must be paid on these distributions, which frequently put people into higher tax brackets than they should be.

How can tax professionals make things less painful for clients going through hardships?

The basic differences between a qualified and non-qualified plan are defined by the Employee Retirement Income Security Act (ERISA), not the IRS. It is not merely whether the contributions are pre-tax or after-tax, but rather that qualified plans have minimum standards for participating, vesting, benefit accrual, and enforcement of fiduciary duty that gives participants the right to sue for benefits if that duty has been breached and/or the plan assets mismanaged. For instance, traditional IRAs are tax-deferred just like 401(k) plans, the most common type of qualified plan. However, a qualified plan like a 401(k) offers additional tax benefits to the employer namely in the form of making contributions on the employees’ behalf, that a traditional IRA does not.

The IRS has different rules for early distributions from qualified plans and non-qualified plans, as well as traditional and Roth IRAs.